Directed by Malayalam filmmaker M. A. Nishad, the story revolves around a water dispute that crops up between the people of Tamil Nadu and Kerala on account of a well, with the film taking place in 1965 when Kerala was formed as a separate state.

Bonsai is a Malayalam movie released on 23 Feb, 2018. The movie is directed by Santhosh Peringeth and featured Manoj K. Jayan, Lena and Santhosh Keezhattoor as lead characters.

Sarath, a young guy, is head-over-heels in love with his neighbor and childhood friend, Shari. But, he never finds the courage to express his feelings for her and keeps waiting for the perfect opportunity. The movie revolves around a wedding, where who marries who is answered. 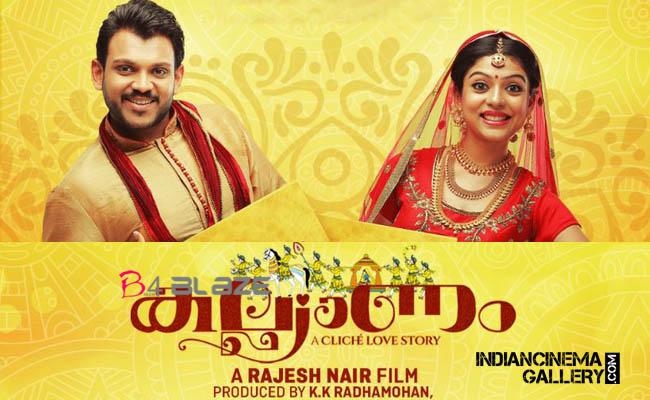 Director by Priyanandanan, the movie featured Mythili, Indrans and Irshad as lead characters.

As a birthday gift to all Vijay Fans, official…

Vijay 61 expecting its release in DiWali 2017