The Kerala State Film Awards 2018 has been announced today. There were 110 movies lined up for the awards this year, out of which 6 were children’s films.
The awards were announced by the Cultural minister A.K. Balan in Trivandrum at 12.30 pm. During the occation, he mentioned that the jury, consisting of Dr Biju, T.V. Chandran, Cherian Kalpakavadi and Dr. M.Rajeev Kumar, was not happy about the quality of the movies this year. 58 movies were of new directors, out of which one was a woman. 78% of the award winners in 2018 were debutantes. 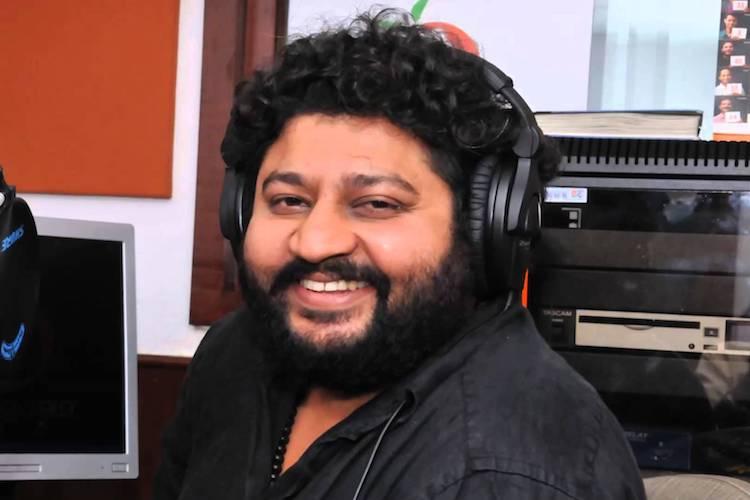 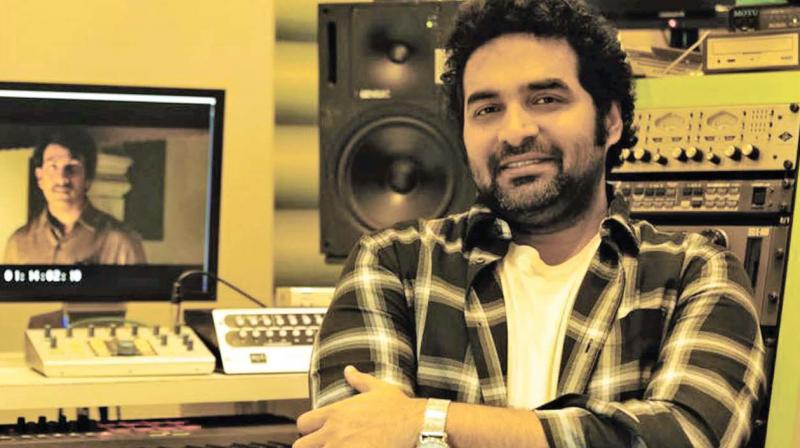 The Extraordinary Journey of the Fakir first look: Dhanush looks…

The first look from Dhanush’s Hollywood debut, The Extraordinary…

Gary Oldman wins this years Oscar for the playing…

Finally the much awaited trailer of “Tiger Zinda Hai” is…

GENUINE REVIEW – You Won’t Be Satisfied By Watching It…